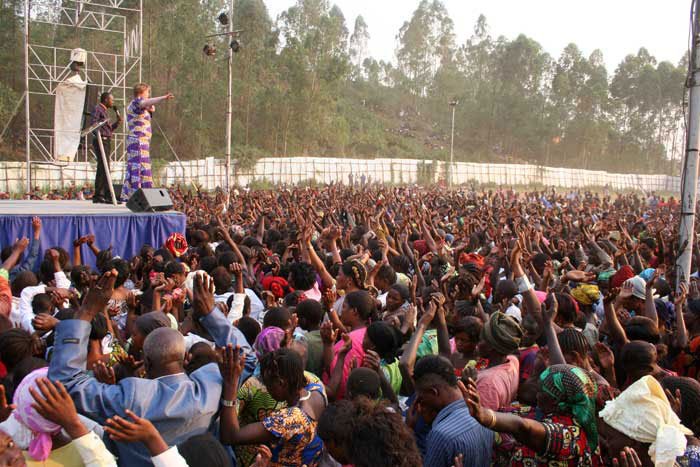 Our team is already in Adjumani , and setup begins in the next few days.
Roger and Shireen and the RFM team.

“To whom He was not announced, they shall see;  And those who have not heard shall understand.”  Romans 15:21 NKJV

WE ARE PRAYING FOR AN OUTPOURING OF THE HOLY SPIRIT

“Notable miracles…at the hands of not only ministers in the fivefold ministry, but just among the people. Believers will lay hands on the sick and notable miracles will be done. But watch for the children. Watch for the children coming forth with miracle-working power manifest around them. And they are just children. And they will be just children. And I’m not talking about 15 to 20 year olds. Of course, they’re involved. But,” saith The LORD, “watch the little ones. A child shall lead them.

“Many things are going to be happening in the kingdom of God in 2017. And it won’t be anything like you thought. It’ll be grander and greater—an outpouring such as has never been seen before,” saith the Spirit of Grace.

The Word Becomes Flesh
14 And the Word became flesh and dwelt among us, and we beheld His glory, the glory as of the only begotten of the Father, full of grace and truth.